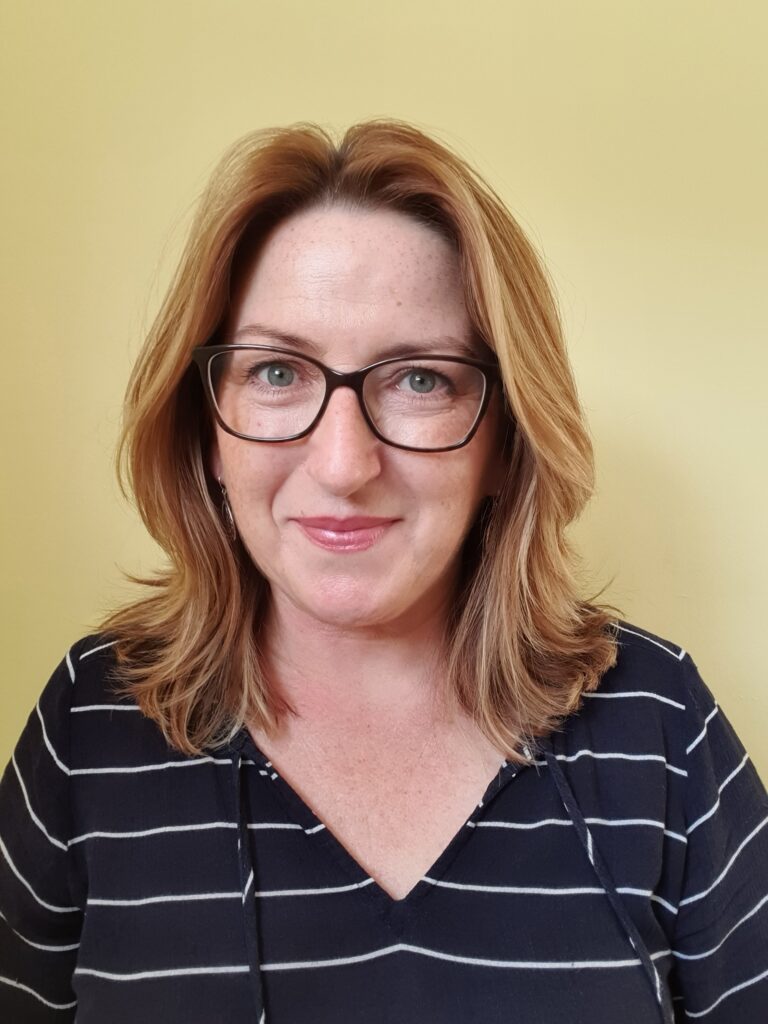 I crave seeing normal faces and normal bodies of middle aged women. Up on our screens, in advertising material and in general day to day media–I want them everywhere.

It is harder than necessary to find examples of middle aged women in media and entertainment who didn’t come out of a cookie cutter.

It’s not just for my own sake. I’m thinking of the generations of women following behind us.

If we can’t see it, how can we appreciate it?

I remember as a teenager in the early 80’s, the teen magazines regularly had articles about our bodies and our faces.

We were warned by the advice columns not to be too skinny, because boys didn’t like that. The articles were accompanied by photos of clearly unwell girls, focusing on the way they looked, rather than how they were suffering.

We were told to strive to keep our skin clear, because spots were unattractive.

The opinions at the time were very outward facing.

I recall how a young female body made society react if it wasn’t ‘quite right’.

Normal teen girls, the target customer of these businesses, weren’t represented on the pages. Normal girls with normal skin and normal bodies couldn’t see themselves being valued, so they set about under-valuing themselves.

Getting older and growing into my 20’s in the 1990’s, the message shifted dramatically.

Being skinny was now ok.

Skinny was more than ok, actually.

Skinny was the goal.

The thigh gap was the holy grail.

Hip bones sticking out slightly, with a flat or slightly concave stomach…that was what dreams were made of.

Have a black coffee for breakfast and go for a run, aspire to look like a model.

I wondered at the time, if all men only find one type of woman attractive, why are the rest of us even in the dating game?

What if attracting a male was not my chief ambition. Can I be left out of the judgment and live by normal standards, please?

I looked around to find normal, average looking women on television, in movies, reading the news, or presenting business forums.

They were there, but in categories marked ‘friend of love interest’  ‘unmarried sister’, ‘ball-breaker’, ‘feisty/whacky’ , ‘single/childless’ ‘ambitious’.

We were being sold a dud.

We were being short-changed.

The boys and men were also being cheated.

The only ones benefiting were the people selling us the products to achieve that (airbrushed) complexion, those (photoshopped) bodies, or the impossibly tiny clothes to drape over those bodies.

Fashion and beauty models became younger and younger. Finding grown-ass women with faces free from life experience and bodies devoid of age-appropriate development was nigh on impossible, because…experience and maturity happens to women.

My early years of motherhood coincided with the rise of magazines plastering photos of celebrities on their covers, 10 weeks postpartum, wearing bikinis.

I didn’t buy into the hype. I was too sleep-deprived, thankfully, but I did get it wrong.

I just assumed that these women had personal chefs and trainers on hand to allow them look so astonishing post-delivery.

It didn’t dawn on me until years later that the photos were so heavily edited that they were a barefaced lie.

Normal, by it’s very definition, is what the majority of us are.

As a middle aged woman, I want to see women in my life stage, wearing clothes that fit them, that let them feel comfortable and allow them to feel beautiful. Show me the brand that has the talent and willingness to provide that, and I’ll be a loyal customer.

Think about it, if I’m not aging, what am I doing? Repeating myself? Stagnating? Dying?

No, thanks. I choose aging over those options.

If media bosses and advertising gurus were braver, they could open their creative minds and appeal to this largely ignored resource.

The landscape has shifted in the real world, and the media mantras need to change to keep up.

The ‘middle aged white man in a suit’ is not the only way to convey gravitas and authority. We’re ever so tired of the same old same old.

The ‘hot young thing in a daring gown’ might be the obvious and traditional choice, because ‘sex sells’, but surely that depends on what you’re selling and to whom.

I am a grown up with disposable income; I have the power to make my own purchasing decisions, the ability to choose what cinema ticket to buy, what company to hire, which news channel to watch, what restaurant to book.

I recommend things to my friends, my colleagues, my clients, my book club.

I want to see what women in my age range are thinking, what careers they have, what questions they’re asking, what well cut clothes they’re wearing, where they are socialising and who they are voting for.

I want to see all of these things now, for me, but I also want younger women to see us, being ourselves, enjoying the fruits of our labour and living real lives.

I want younger women to view the next phase as something to look forward to, not dread.

We have to fight harder and shout louder for normal, for our own well-being and for the young people coming up behind us. We didn’t grow up in the age of social media, cosmetic surgery and advertising at every turn, but they are. What they are seeing every day on their screens is unrealistic and unsustainable.

We have to normalise normal.

*Little known fact about me, I have a Masters in linguistics and I am totally fascinated by regional variations in English orthography. Helen’s British spelling adds even more charm to this fantastic piece, don’t you think? But because Americans think we know everything, I had to change her British spelling of “judgement” to the American “judgment.” I hope you’ll forgive me, Helen. I just don’t want to encourage this spelling in America because many of us do not know better. 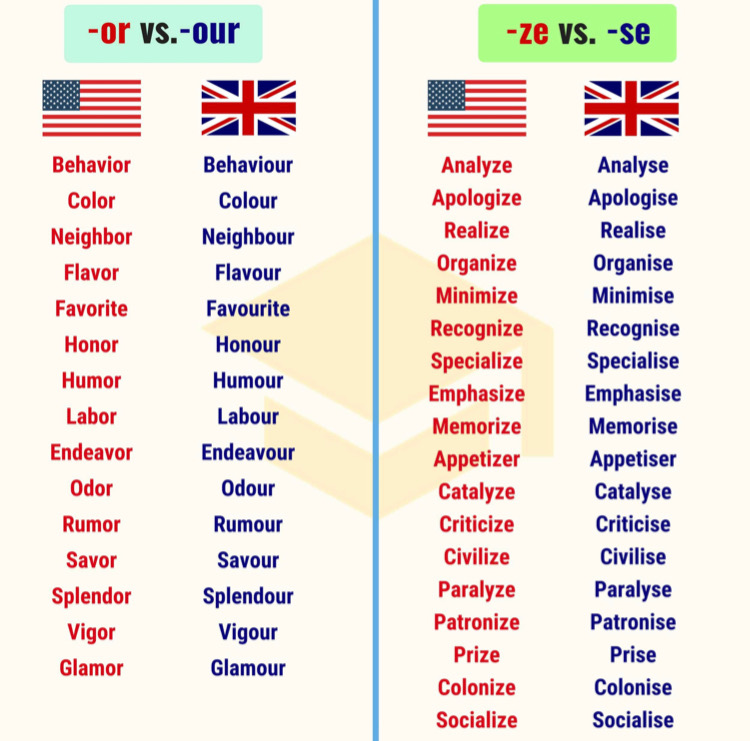